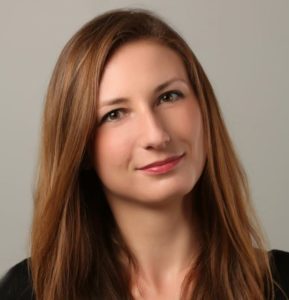 The Medical Mondays campaign was the first fully integrated campaign for UPMC and incorporated traditional advertising, digital ads, social media, website, and the blog. The purpose of the campaign was to educate the audience on some of the more prominent diseases and conditions, as well as present our experts in a more personal light. To accomplish these goals we highlighted a different medical condition on a weekly basis. Each topic was accompanied with a patient story told through video and a series of blog articles that answered the most common questions surrounding that condition. As the digital lead on this campaign, I identified topics, developed the blog content, and  coordinated promotion and distribution. 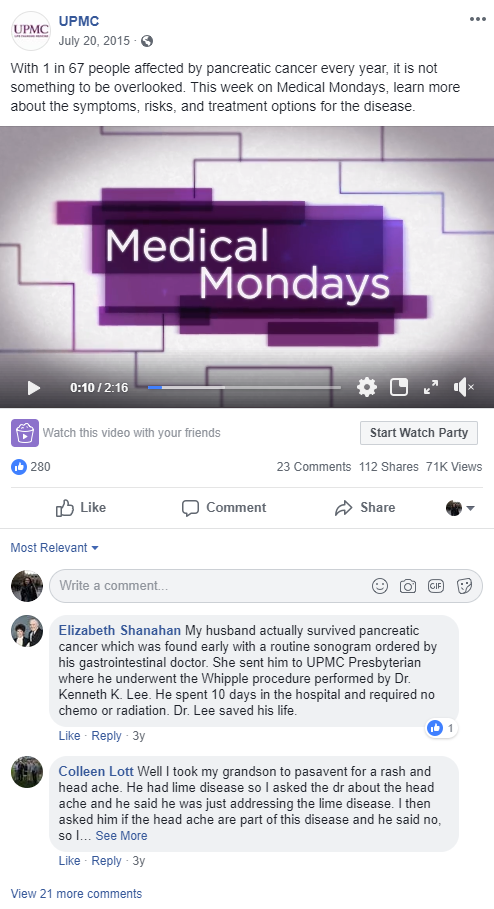 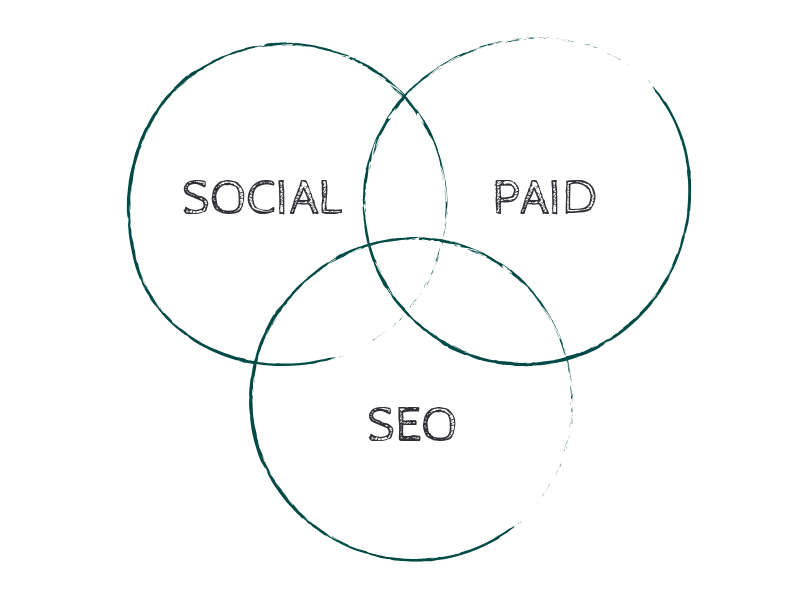 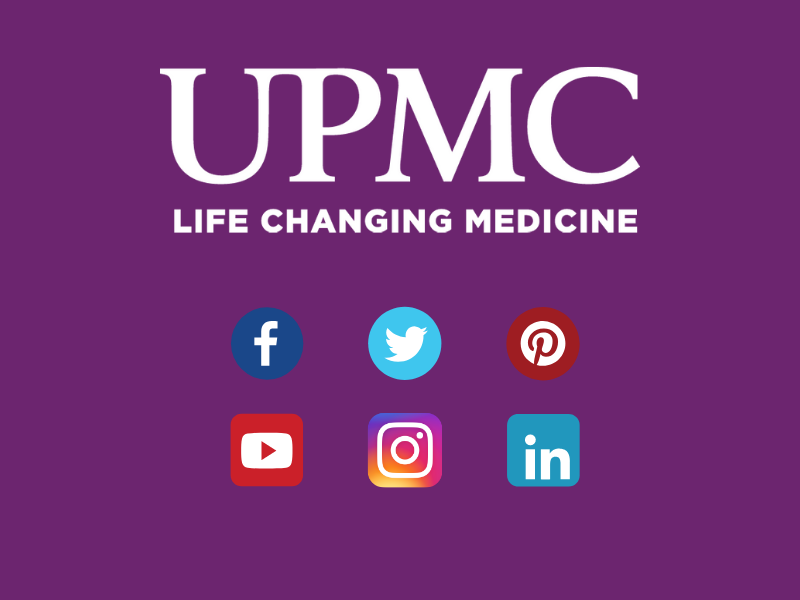